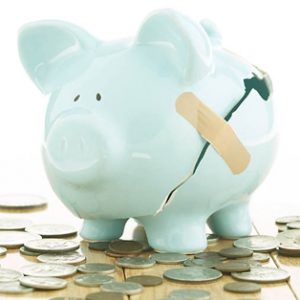 The US Federal Reserve’s Open Market Committee (the Fed) raised its target overnight rate to between 0.75 and 1 per cent this morning. In a statement accompanying the Fed’s decision, it was noted that the labour market continues to strengthen and economic activity is expanding at a moderate pace. Moreover, inflation has increased in recent quarters and near-term risks to the economic outlook appear balanced. The committee expects that economic conditions will evolve in a manner that warrants gradual increases in its target rate, but it was also noted that interest rates will remain below long-run levels for some time.

Today’s action on interest rates by the US federal reserve, particularly the signaling of further rate increases to come this year, will put upward pressure on long-term rates in both the US and Canada. A tightening cycle in the United States may be further compounded by US monetary and fiscal policy acting at cross purposes, with the Fed trying to cool the economy while the Trump administration embarks on deficit widening tax and spending measures. In all, we expect the consequence of these actions will be higher Canadian mortgage rates by the end of the year.

To discuss refinancing or financing that will lock in rates before anymore of the expected rate increases call us at:  604-588-4466

Do Non-Residents have to Pay Canadian Tax on their Canadian Property? Tips for creating an Eco-friendly Lifestyle Around the Home
Scroll to top